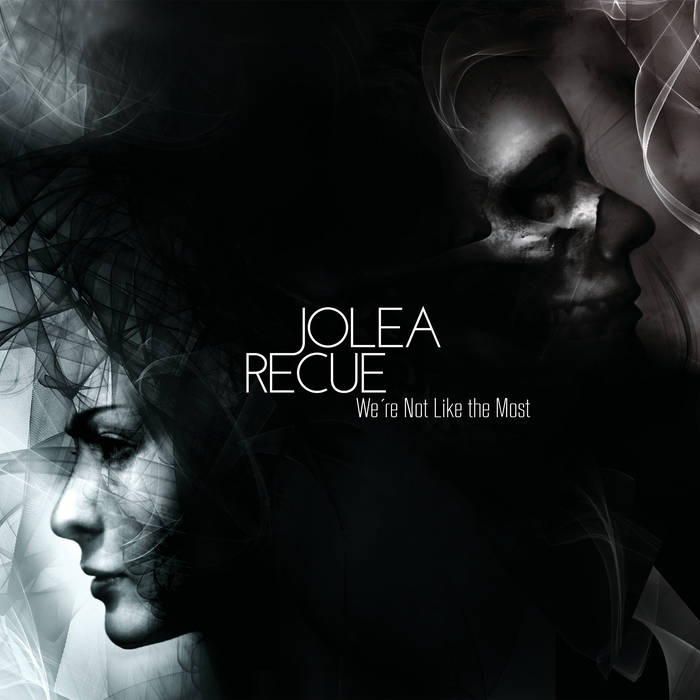 Something that started as a live collaboration between two Helsinki based artists resulted in an EP worth of atmospheric electronica. The album presents a slightly darker blend of vocal driven soundscapes, highly influenced by the current experimental beat scene with subtle hints of UK bass music and even that half-stepped strain of forward thinking drum 'n' bass.

This is the Special Edition of the album, if you wish to have just the EP without the bonus items, head here:
audiobaum.bandcamp.com/album/were-not-like-the-most-standard-edition

All tracks written, produced and performed by Recue and Jolea.
Mastered by Audible Oddities.
Artwork by Mikael Modeen.
www.recuexjolea.com