Get fresh music recommendations delivered to your inbox every Friday.
We've updated our Terms of Use. You can review the changes here.

.​.​And The Ghosts That Followed: The Other Side 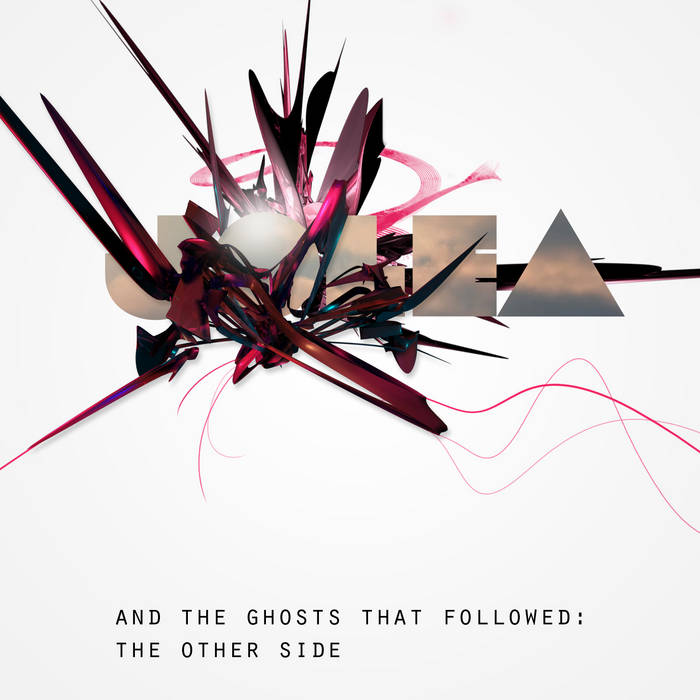 ...And The Ghosts That Followed: The Other Side continues the story that started with Jolea's well received debut Ghostly Figures in late 2009, followed by 'The Remixes' in Autumn 2010 which included reworks by some of Audiobaum's favourite electronica artists.

The Other Side maintains the sweetly haunting electroacoustic soundscapes and delicate eerie vocals that Jolea has introduced in her previous work, but this time the approach is slightly more upbeat and even light-hearted despite the grim subjects.The 4 track EP consists of songs that mostly already existed at the time of the release of Ghostly Figures but only now, after extensive rework, they are ready to be heard. Due to this rebirth, the tracks cannot be described exactly as “b-sides” but yet the title The Other Side was chosen. Nevertheless, we are more than excited about the release and the beginning New Year 2011 for which we have a lot in store for you!

All music by Jolea
Album Artwork by Pedro Julien
www.pedrojulien.net